If you can't find what you're looking for here, give us a call and we will find it for you! Dismiss

Please note: Not all stock is kept on-site. If you wish to make an in-store purchase, please confirm stock availability.

Looking for something else? Contact us via phone, email or live chat!

While this “Upgrade” can’t necessarily be labelled as a real upgrade the CR-10S Pro V2 should rather be considered simply as a secondary option for makers who don’t want to deal with the capacitive probe, and instead would rather deal with a physical touch sensor.

Add to wishlist
Out of stock 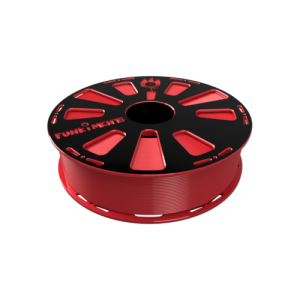